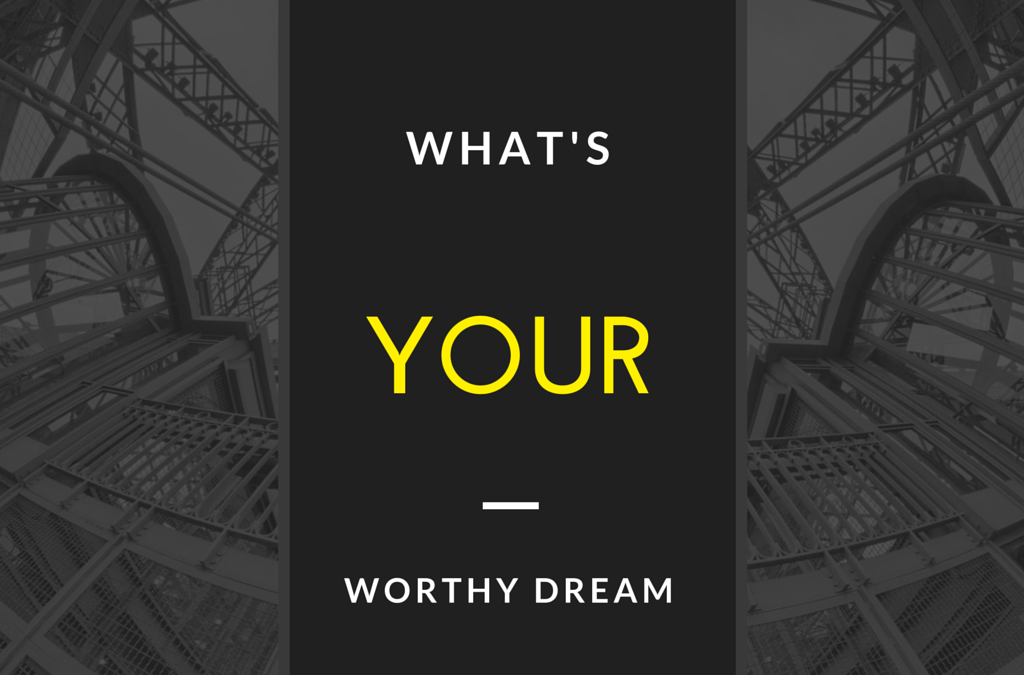 I was really excited to write about MLK yesterday. His life and contribution to the civil rights movement was the reason our kids had a holiday break. His memory is what stirred my heart as a 17 year old wondering about her future.

Except I didn’t write anything.

But my pillow was the only thing I could think about.

I love you sleep.

Those four words I have said more than once in the last two weeks. Sleep recovery is underrated.

So while many were writing about dreams of heroes past, I was literally having the kind of dreams you get when sleep is at it’s best.

I’ve been traveling for the last 16 days. I arrived home in the wee hours of the morning yesterday with my family not-so-fresh from Costa Rica. Throwing laundry into piles was our biggest accomplishment. I’m proud of you Lindsey family.

An interviewer for a local news station asked me two questions on live TV.

The thread between the two questions didn’t exist. To this day, I will never know why this would be important information or how it was related to anything on the planet at the time. But I was so excited about having an answer I could be proud of to question #1 that I wasn’t going to let some weird Donald duck challenge throw me off.

Basically, I was having a good day.

I smile thinking of that funny day because Martin Luther King, Jr. still is one of the top 5 people I would like to meet if I were to win the time machine lottery to be able to travel “way back” to find the people with the answers.

As I’ve thought about his life for over 15 years I’ve decided that I don’t necessarily want to be like MLK exactly.

I find it better to be like me, using a similar strategy. I think it’s what all of us should try to be. More like ourselves—strengthened by the good in each other. MLK has strengthened me with some good approaches to dream living and justice seeking.

I’ve learned to be tenacious, like kids in youth ministry all over the place who see things that shouldn’t be in the world and then decide to do something about it.

I’ve seen proof that small steps build over time and get us to the top easier than a slingshot will.

I’ve decided to push at the junk of this world with things foreign to it, things that can break cycles and interrupt the momentum of the mess.

I’m determined not to give up when life gets hard. That’s why I want to go together with others, passing the lead some days, drafting in recovery on others, then pushing forward alongside fighting the wind and taking the burden again. Like a track team in training, we press on toward the goal knowing that it’s not always fun, not always easy, and not always fast. Sometimes it is exciting and fun, sometimes it is easier, and sometimes we fly. When we agree that the pursuit is worth it, we’ll experience the joy of persevering through the highs and the lows. We’ll thrive in the tension between here and now and the not-yet of the future. That’s where dreams thrive.

I’m certain that I’ll mess it up and that LOVE will clean it up. I don’t want to ever hurt others or say something shallow or uneducated. But I know I will. I’ll make choices that stink and don’t add anything good to anyone around me. But I’ll give all that I have believing that I’m getting there. Slowly. When we make mistakes we hold onto grace. We never let go, because the LOVE that provided it doesn’t let go of us.

This is how MLK has inspired me, to hold onto this life strategy that doesn’t change the world in a speech but catalyzes change in determination over time.

It was a short period of time, only ten years, that MLK inspired a movement that changed brutal realities in our country. But it was also 10 long years. Not 10 minutes, or 10 days. Not 1 speech or 10. It was 365 days times 10—that he said he had a dream, that he wouldn’t quit until justice rolled down like a mighty flowing stream.

What is your worthy dream?

Where are you willing to let courage take you?

Courage is wrapped up in faith, not fear. Courage is formed in love, power, and clear thinking. Ask for more courage then act on it. Over time, it could change the world as we know it.