ADVENT WITH AN ELF 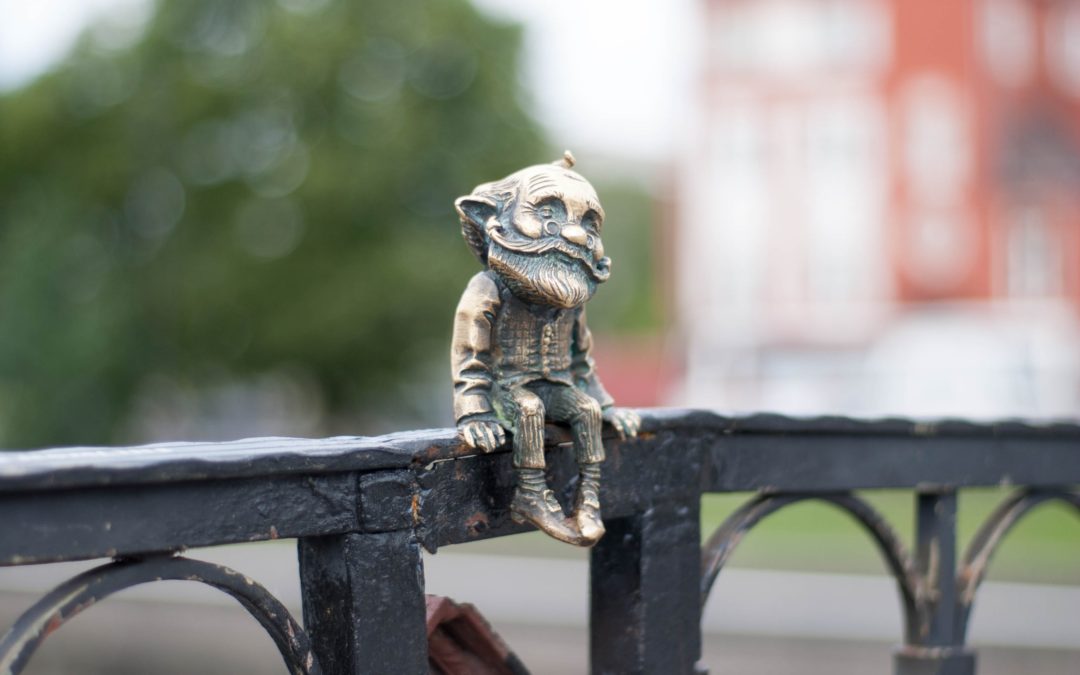 ADVENT WITH AN ELF

Hi. I’m Brooklyn. I’m a mom of two kids (three if you count our goldendoodle Marley). I’m a writer and a pastor and I love everything there is to love about Christmas.

When The Elf On A Shelf tradition came about I jumped on board. Fun always draws our family closer and it was a lot of fun moving the elf, causing mischief, and even texting the kids as “Christmas Tree” our elf.

What I learned over time is that a pretending to be an elf and keeping up with it’s shenanigans is a lot of work. It’s been seven years and I think it’s time for me to transition our elf’s activities by providing a new job title and some new things for the elf to do. All of our elves (we have three, I know, it’s a sickness) are now advent elves and they aren’t moving about our house yet.

My youngest daughter asked why they elves haven’t been moving yet.

Of course, she asked me what Advent was, which is exactly the thing I want her to ask… #winning

So, I’ve created the cutest list of things everyone to do together during Advent.

There are three printable sheets of paper that will appear on a clipboard. I can’t imagine a great elf not having a clipboard. There are only three pages, which means, that I don’t have to change the paper for 8 days! Merry Christmas moms and dads! #yourwelcome

The elf can bring stickers, draw smiley faces, or lay a piece of candy on the #sELFless act of the day.

The really extra awesome change I’m making is that the elf doesn’t need to move at night. It moves when the kids move! Basically, my kids will have permission to touch the elf whenever we are doing something #sELFless

I’m sure this could cause all sorts of issues around kids who aren’t allowed to hold their elves. I’ll write some ideas for how to handle that once I figure it out.

I will say, the kids have been dying to play with those elves for years, and now is their chance!

I also created an ADVENT WITH AN ELF guide for you to use as parents, with a simple verse to read and prayer to pray that compliments the #sELFless challenge for the day.

Cheers to trying new things, eh? I’d love to share the ADVENT WITH AN ELF GUIDE and the ADVENT ELF CALENDAR with you. (There’s also a letter from your elf to explain all of the changes on page four of the calendar). Simply fill out the form and I’ll send them directly to your inbox.

Say hello and we’ll email you the guide and calendar right away.

I hope you enjoy every second with your kids this December. They’ll probably forget that you changed the elf rules every year, but they will never forget how much time you spent teaching them what love really means.

PS: Some of you who are keen and cultured, after you have downloaded the calendar, will notice that I used gnomes as illustrations on the documents. Gnomes are not elves. But I feel that at Christmas time they probably work together to cover the territory. I also like the way Christmas gnomes make everything feel cozy–so I went with them instead. I do not feel that one mythical creature is better than another and it’s not meant to be discriminatory in any way. Let me know if it causes a philosophical problem for your kiddos, we can always edit. Merry Christmas friends!