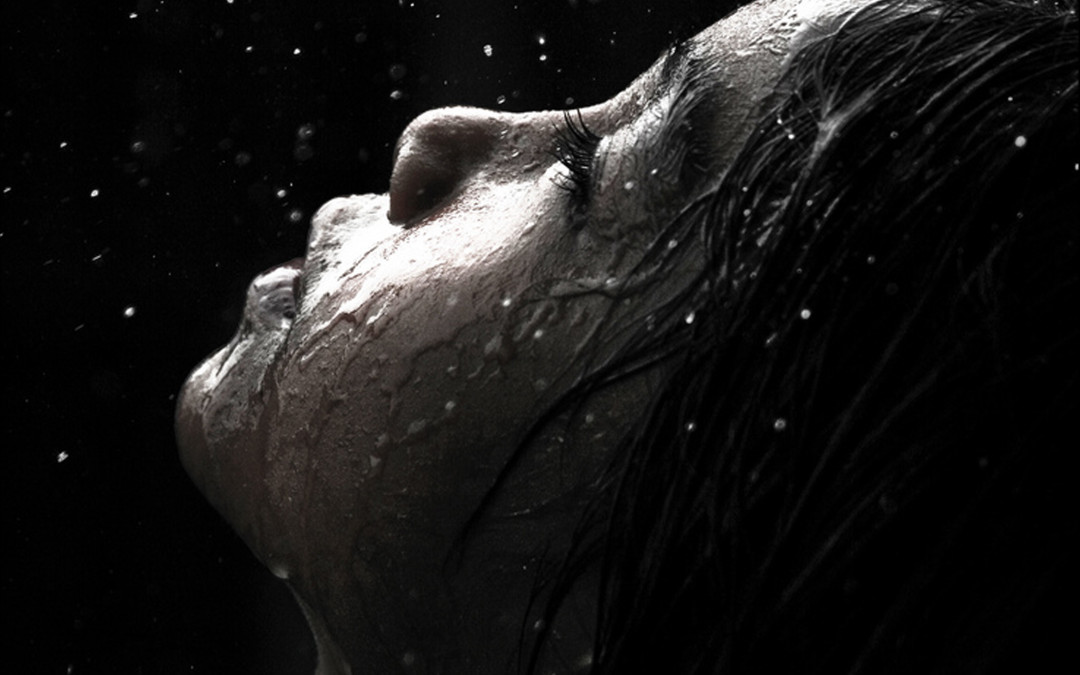 Her name is Grace.

It was all that she had and the exact amount that she wanted to give.

Last Saturday night, I said hello to Grace who attends our church. She was walking in with her dad. I stopped to check in with them. Grace’s mom unexpectedly passed away recently and every time I see her and her dad I make it a point to stop and make sure she knows that she is seen, loved, valued, and not forgotten.

But it was she that made the impression on me as she lifted her tiny envelope to show me it’s contents.

Rewind to a conversation many months ago when I told one of our children’s pastors about The Justice Movement. He was quick to say that he wanted to get involved. He wanted to see his kids making their own ripples of justice in the world.

He began by setting a goal to help kids become advocates for kids, which led to him sharing some stories of children in need during Summer Experience . Later he gave them an opportunity to support the child development centers of these same kids through child sponsorship.

It was a simple yet purposeful way to include kids in Kingdom life. The kids went home to their parents. They told the stories that they learned. And some of them came back to church with plans, plans to change the world with what they’ve got, and in Grace’s case, all that she had (even during a time when she has experienced inexplicable loss).

What can we learn from a child named grace?

God had a habit of choosing the smallest and sometimes strangest people to use as hope bearers. I believe God still does stuff like that. God still uses everyone made in God’s image, which is everyone, all-of-us, you.

God’s economy is different than the one we are accustomed to being a part of. It’s collective. It’s powerlessness makes it most powerful.

This is what the justice movement is all about, being rooted together in the ministry of Jesus.

Grace, I love your big heart. The $56 dollars you gave is a signal of hope in the Church. You just started Kingdom ripple that can’t be undone. You are precious little one, and you are powerful.

You’re changing the world with your heart for justice, with your act of mercy, with your sweet humility. Thank you for showing us what living like that looks like.

Thank you Pastor Neal for saying yes to giving kids something significant to do. God’s love is shining bright through you.