Lessons Learned: Why you should always invite a pony to your party. 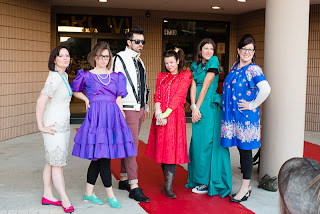 Last year, on our $3 Prom poster we did a little alliteration with the letter “P”. We promised pizza, pop, photo booths, pastors, presents, and ponies. We were only kidding about that last one.

Why shouldn’t we invite a few ponies to the party?
It is after all, a very tacky prom.

And we could think of nothing tackier.

So we went to work. First, the red carpet.
Because all proms should be cheap knock-offs of the Oscars.
For anyone wanting to have a red carpet of their own save yourself the time of calling the carpet industry and go with red plastic table covers. They come in 50ft rolls. Hobby Lobby also sells red duct tape. We came up with this after finding out that seaming together red carpet would cost us close to $600. Not worth it. Our solution (after ruling out glitter and a few other ideas) cost us less than $20. 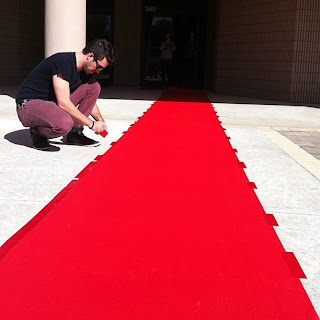 Then we called some local petting zoo owners and found two small ponies who would be
willing to work the red carpet for an hour for us.

When we asked them if we could dress them up, they politely declined.
However, they did come with ribbons in their hair. Nice touch.

What we didn’t expect was an additional pony. He or she (I didn’t check) was tiny.
They called him Little Nugget.
He was fantastic. 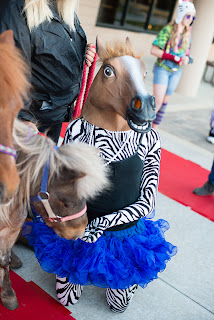 One middle school girl, who came to the prom dressed as a horse, she fit right in!
And Lil’ Nugget was a hit! It kept students on the carpet for photos and fanfare. 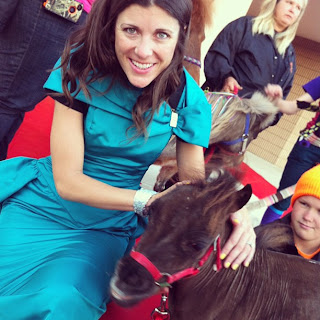 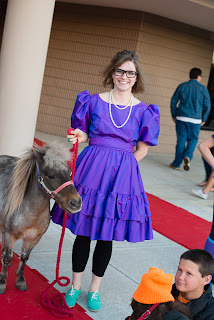 Making memories like that is always worth a bit of investment.

Other things we learned this year. 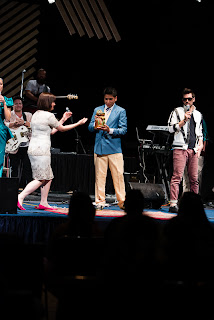 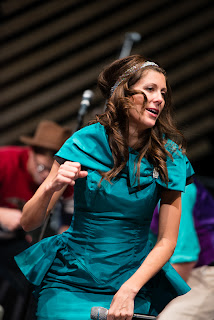 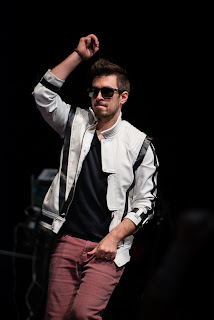 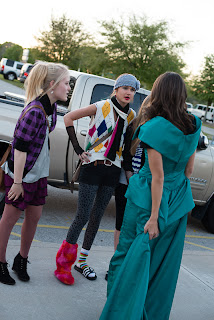 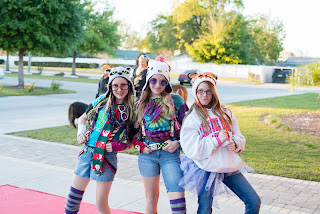 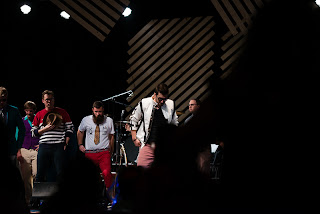 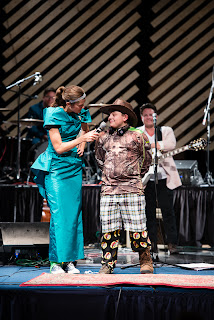 That’s all for now. What are some things you’ve learned from you most recent youth outreach?
Shares