That 7th Grader Will Mess You Up 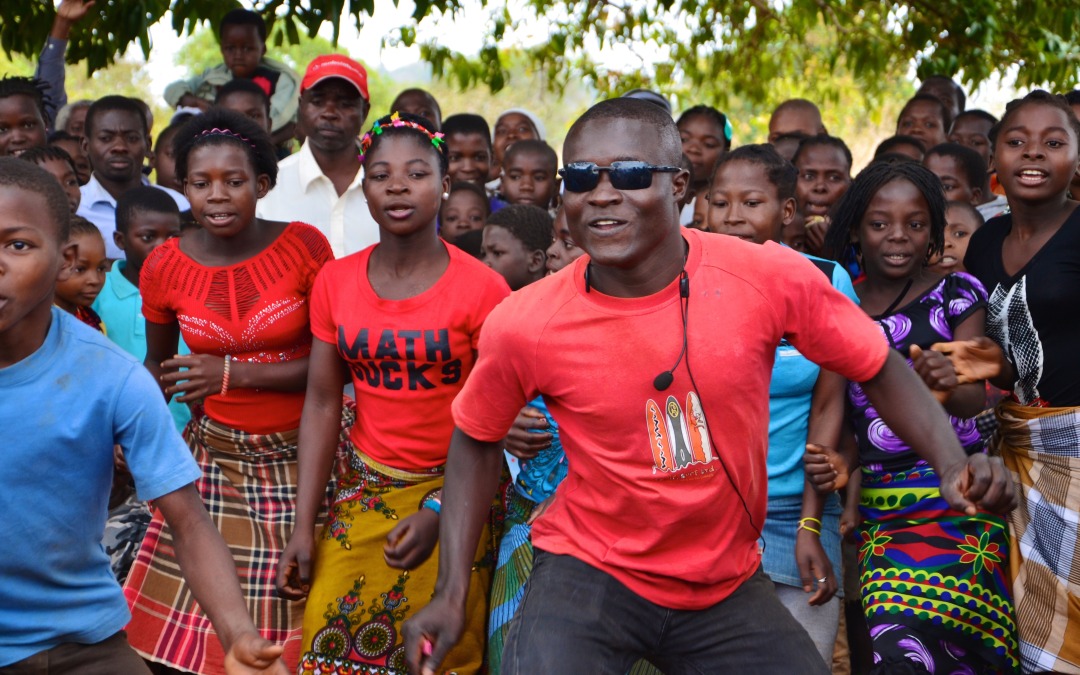 That 7th Grader Will Mess You UP

What have I learned today?

(Besides the obvious…that a person should never leave so much as a crumb on the counter in a Costa Rican kitchen. There will be ants. Imagine what would happen if a whole package of coconut cookies were to be left open and vulnerable for a few hours. I have a friend named Manhattan who totally not on purpose did that today and the resulting ant infestation was ugly and also her main problem during her only free time.)

The other knowledge, besides never doing what Manhattan did ever again, was that I know how I got here.

Besides my birth mom. Besides God creating me wonderfully. Besides that wonderful JetBlue airplane with the most amazing snacks that any airline ever had…

The heart of a teenager brought me here.

The one living in me 10 years times a couple-ish years ago.

And the one living in the teens I get to serve.

I told a new friend tonight that putting myself in the way of teenagers has changed my life.

Write this down. (Because it is the truth.)

If you work with teenagers—they WILL MESS YOU UP.

This summer I quit my very awesome job in youth ministry to do something else.

It wasn’t on a whim though.

I didn’t wake up one day and say, “you know what, this dream job of mine where I love every day of my existence, well, it just isn’t working out for me anymore, I think I’ll start a food truck.”

While I would enjoy starting a food truck that sells a fried chicken, waffles, frozen hot chocolate, tacos, French macarons, and sushi, I don’t think I have the retail hours left in me. I’d rather stay up all night eating all of the same stuff (that someone else cooked) at a youth lock-in.

Instead, I woke up one day and said, “I want to be more like Emily”.

Teenagers have messed up my world and there’s no turning back.

Emily is a senior in high school now, but when she was in the 7th grade, her passion and commitment to interrupting the cycle of poverty with clean water fundraising and advocacy interrupted my life in a good way. It caused me to ask, what keeps me from doing the same? Later on she gave up drinking everything but water for a year. This year, I’ll try it. And I’d be a big fat liar if I told you that I thought I could do it. I didn’t. But I remembered that Emily did. And that made me think that I might be able to do it too.

Her name means “many joys”. When I met her she was counting to ten in Spanish.

I can’t keep up with her.

But I also can’t keep up with her enthusiasm.

She decided today. That she was going to learn Spanish TODAY.

She also began to teach all of us in the most comfortable and fun way. Just by being herself and by being so open to learn a language that wasn’t her first one.

I asked her what her goal was.

She made one up in the moment.

“I will go home to Japan, buy a book, and study for two hours a day.

I will learn Spanish.”

For messing me up in the best way possible.

It’s that type of enthusiasm and fearlessness that changes the world. You will be a peacemaker. You will be a movement leader. You will run fast (because you’re a fast runner) but you’ll also run far because you take people with you wherever you go.

I quit my job this summer to begin a new movement of justice advocacy in youth ministry because my 17 year old heart thought I could do it.

I started this journey because Emily started hers.

I’m not afraid of the German, Korean, Spanish, Portuguese, Zulu, English, Japanese, emoji conversations we miraculously had today—because Deeha isn’t giving up on trying to understand everyone in the room.

If you’re putting yourself in the way of teenagers to impact their lives, please don’t ever forget the amazing and lasting impact that will also have on you.

(The photo was taken in a village in Mozambique, where teenagers, are just as they are in the US, are simply teenagers. Love her shirt. Love their passion for life. Love this pic.)