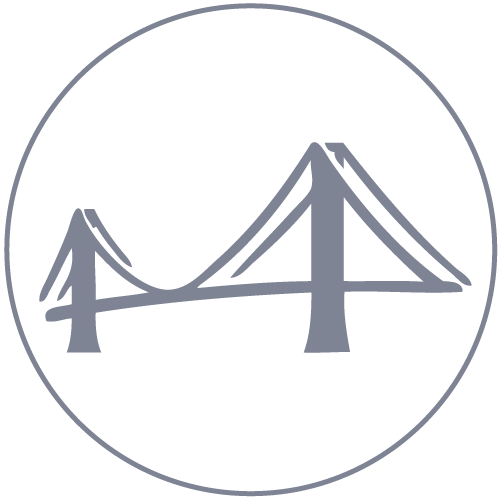 Last year I wrote a post about what I packed in my bag for summer camp. I loved hearing about what other people pack in theirs. Not much has changed from this year to last year.

I will say this. I’m packing a few less t-shirts because what youth pastor doesn’t go to camp and buy a shirt or have one given to them? I’m packing 3 T’s this year. 2 baseball T’s for the air conditioned main sessions. Two pairs of shorts that can be worn all week, two tanks, one pair of board shorts, a bathing suit (last year’s edition because no one really cares if your swag is new), beach gear (towel, volleyball, sunscreen, sunnies, hat), athletic shoes, flip flops, pirate gear, cosmetics and undergarments (if changing them is important to you) waterproof cell phone case, and a bluetooth soundlink mini. Music is what feelings sound like. I really believe that. So, I upgraded my sound system for when the moment calls for it.

Here’s a Vine vid to show you exactly how simple and light weight it is to pack only what you need.

What are you bringing to camp this summer?