Packing for camp. All you really need. 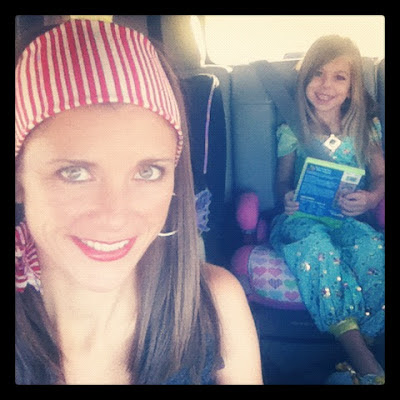 Every year I pack for camp, it gets easier. I thought it’d be fun to share what goes in my bag.

What are you bringing to camp this summer?