Why We Should Smile While We’re Stressed 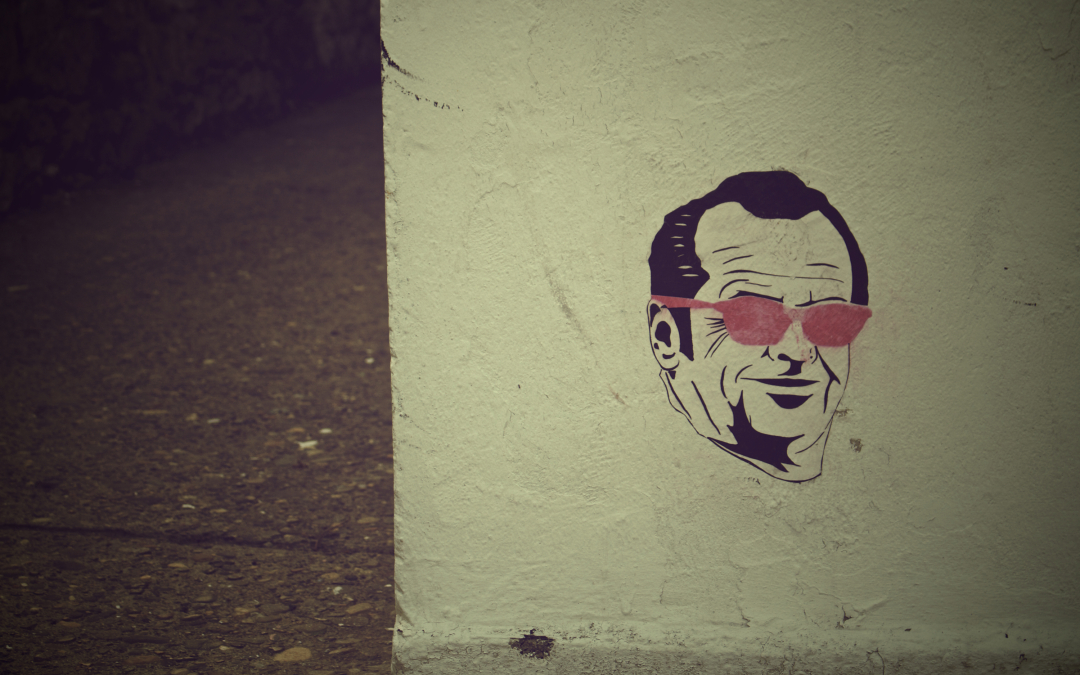 One of the reasons I love youth ministry is because it never lets me stay serious for too long. Over the last few weeks I’ve felt myself getting overwhelmed in some circumstances and really just needed a good laugh. I would love for all of us to ask ourselves a few questions about the amount of play and joy we let into our lives and create for ourselves. I’ve posed a few questions at the end of this post. But first I want to tell a story.

This is a risky story to tell because my seven year old daughter can read.  But thankfully she doesn’t have a twitter account or read blog posts much so I’m trusting all of you with this information and counting on you not to tell on us.

Last night my husband and I were having a conversation about whether or not we should get a dog. He likes to joke around and try to convince our kids that we really don’t need one (even though deep down he REALLY and TRULY feels like he needs one in his life….ha ha).

While we were having a conversation about the dog, the Elf of the Shelf tradition going strong through a series of text messages. You see, last year I got an idea that backfired on me this year. I changed my husbands name in our oldest daughter Kirra’s iPod to the name of her elf “C.T.” (Yep, we have an elf named after a Christmas Tree!) So, she texts CT regularly and we text her to find out what’s going on in the life of our 7 year old. We get to see a side of her that’s really outgoing, confident, and quizzical. I wish this would work when she’s 13, but we’re enjoying it for the time it lasts.

My husband Coy says, “Kirra, why don’t you text CT (her elf) to see if we should get a dog?”

Knowing that he has the ability to text CT’s thoughts to my daughter and that I do not–he pressed her further and she texted her elf. I immediately saw what he was trying to do. He was trying to sway her into the “lets not get a dog yet” camp!

I wasn’t going to let him win so I bolted toward his phone in the kitchen and tried to snatch it before he could text our daughter CT’s thoughts about everything.

I didn’t make it in time. He got to it first and took off through the house, he knew I wasn’t going to let him text her. I went for the tackle, missed, but was able to cause a near fumble. I wasn’t giving up and wouldn’t give up. He told me to stop and that I was going to get hurt. But I was willing to get hurt at this point. I chased him in circles through the rooms in our house causing a scene that our children wanted to be a part of. Before you could say Christmas Tree we were in the yard outside running through wet grass laughing in the night. The kids had no idea why we were all running and laughing and gasping for air and for a minute I actually thought I could take my husband down.

It was a good moment.

That’s when I decided to lock all of them out of the house. Away from Kirra’s device! I. AM. So. Smart. If she didn’t have a device, then she wouldn’t be able to see the text from Coy (ahem, CT the elf).

He had already texted her encouraging her to be young and free and dogless.

Since they were all outside and I was inside with my kids device….I deleted his message. One point for mama bear.

Then, I let them in the house. Later on I locked myself in the bathroom with my husbands phone to write my own message to the Kirra from the elf.

At the same time, I received a message in the bathroom from my own phone number that simply stated: “don’t be evil”.

I really did laugh out loud. Coy had my phone at that point and I wasn’t sure who was winning because the reality was that the kids were cuddled up watching a movie and I’m purposely locked myself in a bathroom with a phone that isn’t mine, texting an elf that doesn’t exist…

Winning? I have no idea.

What I did know was that it was good.

The absurdity of it was good.

And there’s plenty of stuff happening in the world that doesn’t make us feel good.

Sometimes I forget how much we need play. One of the main tasks of a kid growing up is playing. Yet, when we grow up we think that we need it less. I feel like our knowledge of the world and it’s problems creates a situation where we probably need it more than we did when we were a kid. When did all of us get so serious? Much of what I’m writing and reading these days are about serious things. And there is so much room for all of that. But we can’t forget to make room for smiling even if we’re walking wounded and in the middle of so much gone wrong.

They’re images that make us smile and we need to smile more. It should be one of our most favorite things in the world. We shouldn’t take them for granted. Smiles are good for us and we’ll smile more if we play more. We can’t forget that play is just as important today as it was yesterday.

We can’t forget that play is a huge part of our health.

Play should be a part of every day.

Play is the relief our lives beg for when the injustices pile up so heavy and when we feel the anxiety that comes from simply living.

1) How can you make what you’re doing right now more fun? (even you’re at work)

2) How can you surprise the people in your life with joy? (think about things that would make them smile)

3) How can you smile more? Try to smile as BIG as you can right now. Then pick an image as a smile trigger. Pick something that you see often. When you see it, smile. Smile while you’re stressed, genuinely if you can. Research suggests that smiling speeds recovery when a stressful experience is over. I love that smiling can help us recover from stress.

Something extra: Here’s a playlist of songs that make me smile. I hope you love them too. Press Play.