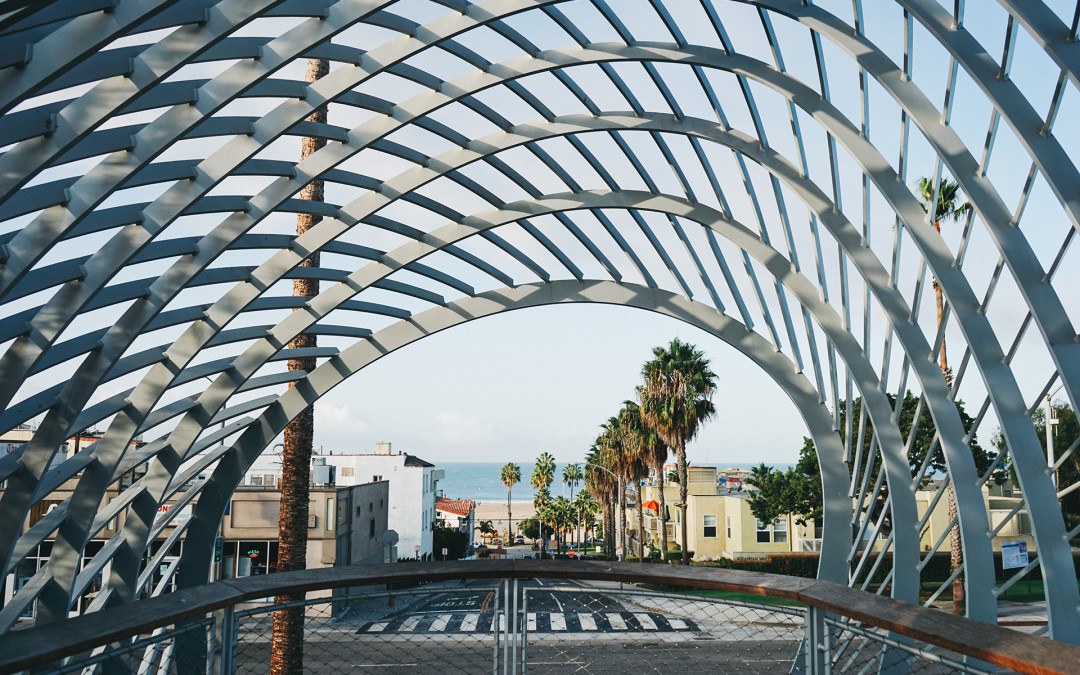 If you hang out in the book of Mark for a few chapters it doesn’t take long to notice that “the people” in this Gospel are confused about everything Jesus communicated with his life. The people know how to be religious but they hadn’t discovered heart abandon. They didn’t realize that Jesus came to break the cycle and replace it with a new one. Not patch the old cycle in a temporary–but still painful fix. He came to make things new. They grumbled and questioned–even his team was influenced at times–but they didn’t relent because he had laid out the goals for them that one day in the temple where he grew up. He came to set people free. (Luke 4)

Their confusion is why he tells the story about not sewing unshrunken cloth patches onto your old clothes. We struggle with this metaphor because we buy clothes with holes in them. But the idea is solid. If you put something new together with something old. The old part will win. It’s also why he says that no smart person puts new wine into old wineskins. I’ve never put anything into a skin in my life but I can see how it makes sense. You would never put something so precious and good into a shaky-messed up-creaky-could explode at any moment system.

Jesus didn’t flinch when people questioned him for not fasting like John’s disciples did. He continued to tell the story that said– “I AM THE WAY, YOU DON’T HAVE TO KNOW ALL OF THE RULES, YOU SIMPLY HAVE TO KNOW ME. GET TO KNOW ME.”

When it comes to developing teamwork in your organization or ministry, you’re going to have to get rid of the leadership cycle that keeps you from being the best team you can be.

I’ve learned a lot about leadership from a book written by Dr. Stan Beecham, a sport psychologist and leadership consultant. He get’s why we struggle. I think he’d really get the wineskin metaphor. I’m betting he would say–we all have times in our lives when we need some new skins.

There’s a story he tells about struggling college athletes–it reminded me that there are seasons when the best thing to do is build embrace the new that’s before you. What happens with struggling college athletes is a feeling of loss associated with a different culture. They have strong and very supportive environments back at home. The culture they had in high school made them feel safe, rallied around, and gave them energy. But sometimes they aren’t able to recreate that culture in their new school or on their new team. It’s time for new skins. It’s time get a new angle.

Dr. Beecham also has a list of six things that will help people develop teamwork. I like this list–because it’s what happened naturally over the years in youth ministry. Over time, I’ve nuanced the steps and added a few steps here and there. But the core of the list is from Stan. Even though we’ve never met, I’m thankful that he’s on my team and is helping me become a better leader.

Here’s what you can do to get some new skins (aka– develop teamwork in your ministry).

1. Forget some things you know about teams.

I don’t know what weird stuff you pick up along the trail of life, all of us have some things going on in our leadership that landed there unconsciously. We adopted the belief that these things worked, unwittingly, unknowingly, yet we will still operate by these rogue rules. Decide to stop believing some things to start believing things that will make you a better leader and your team a better team.

Henry David Thoreau once said, It is only when we forget all our learning that we begin to know. So, it’s a good thing that we feel like we know less than we did yesterday. A really good thing.

You’re not judgy, but you have a strategy in mind that includes people who like kids or teenagers. Think about your youth ministry. If you have someone who doesn’t like teenagers, they can’t lead them. If they love students–teaching happens more effortlessly, they will care about their development, they will put more energy into relationships.

I felt like our team really grew strong when we were at a place where everyone knew where we were going. People felt familiar with the culture–how we do things and how we don’t do things. Our leaders began to value what must happen in small groups and they new the different between what must never happen. They began to communicate the culture on their own–because it was their own. When we got to this point I felt like we could do anything. At this point I felt like we could love kids best. There is no way teams who plot against each other or don’t keep their promises are creating the safest most effective environment for people to grow and learn. That’s why…

Your team has to 5. Learn to fight.

Yep, I said it. You have to learn to fight. This was my number one struggle starting out in youth ministry. I had no idea how to fight with my team without being hurt or hurting someone else. It’s probably why my first assignment only lasted 2.5 years. My second 2.5 as well. Even though the second church I worked at had a healthy emotional environment, I wasn’t willing to speak up and ask the board for what I thought was fair (insurance, a chance to develop a new model for ministry). My guess is if I would have known how to bring healthy and constructive things to the table, we may have stayed longer. My third church, similar story, I stayed 2.5 years. We couldn’t get through the tough conversations. Things went unsaid and I ended up being hurt. Chances are they were hurt too. Church #4 — I was stuck on the word “remain”. I think the biggest gift in staying around somewhere, through the difficult conversations and transitions that come with working on any team was the ability to be honest without being hurtful. I’m still learning this in my personal relationships–that intention matters when we say things to each other. But we have to learn to fight for what matters most. We have to make sure we’re putting in the effort.

When you’ve got the right people who have strong relationships and believe in the same bottom line then you can 6. Cultivate strength in each other.

7. Define your goal as a tribe.

I love working on teams where we all win, and the more we win, the more fire we will have behind us to keep winning. If one of us loses, then we all lose. Because we are family like that. Because what happens to you happens to me. In Africa, this is called “UBUNTU”. It’s a word that describes a way of living that involves all of us. My life is wrapped up in your life–your life is wrapped up in mine. On teams, when you feel this way, success isn’t very far away. Get in a room and find that ONE thing that all of you are willing to sell the farm for (if you don’t own a farm, just imagine selling your iPhone and not buying another one).

Don’t keep trying to shove the new stuff into the old box. Replace the old system with the new system. It will be ok. You can survive it. I’m living proof.

Teamwork with others in mind is loaded full of kindness, vision and trust. You’ll get to do and be things you never thought you could do and be before. You’ll give more of yourself, trust others more, and find ways to serve that none of you could imagine on your own.

Do a teamwork assessment right now, ask yourself, are these things alive in my team? If not, what things will you have to throw out to make room for them?

If you feel like all of the pistons are firing and teamwork is a reality for you, it doesn’t mean it’s time to put your feet up and relax for the remainder. It means it’s time to take one of those strong leaders and mentor them to replace you. Scary thought huh? But an awesome thought. An awesome liberating, life giving thought.