The Best Thing You Can Be In Youth Ministry 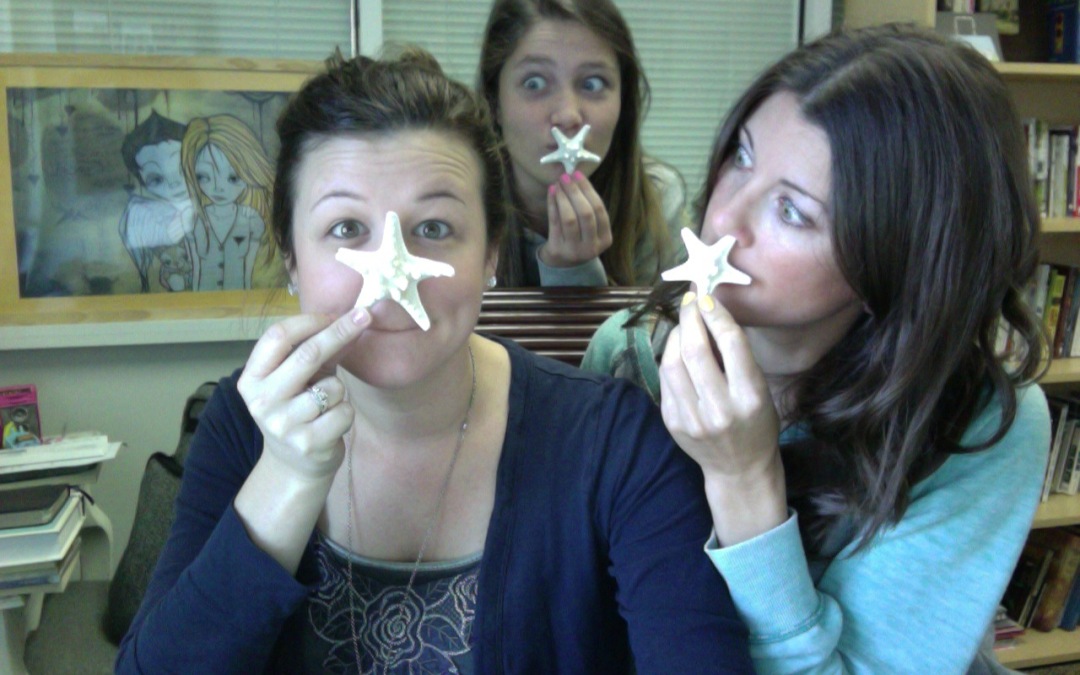 I went bowling on Tuesday night.

Bowling is a very cultural thing here in the USA. If you haven’t tried it, then you’re pretty much missing out on one of the most ridiculously wonderful forms of exercise and entertainment on the planet.

To make it even more exciting, I was bowling with new friends, all of them work in compassionate ministry and community development. Most of them live around the world in places where bowling isn’t a thing and it was their first time ever rolling a heavy and awkward ball down a lane. We had fun learning what that line at the end of the lane means. That subtle line is the difference between stability and total chaos. (You may or may not want to tell people about it if it is their first time.)

Albert Einstein once said this about life, “you have the learn the rules of the game, then you have to play better than anyone else.” I will not argue with a genius. I will not assume that I have even 1/10th of the functioning brain cells that this man did. I’m pretty sure elementary school homework and drinking too much coffee has been my most recent attempt to kill off the remainder of the functioning cells I do have. BUT, I would say that Einstein must not have had the opportunity to go bowling. Because, if he had, he would clearly know that you don’t have to learn the rules of the game OR play better than anyone else to be winning at life.

You just have to show up and roll a ball in a general direction. Everyone standing close by will cheer for you (or laugh with you), you’ll get competitive, then you’ll be humbled, you’ll eat spicy nachos and then regret it later. You probably should tend to the smell of your feet when you get home, but other than that, I’m not seeing many adverse side effects to not knowing the rules or not playing better than anyone else.

I’m more in the  Michael Jordan camp than I am in the Einstein camp when it comes to what we need to do and be in life. Jordan’s advice…. “just play, have fun, enjoy the game”

Bowling helps us with that.

After we piled in the van to head back to our rooms. My new friend Daniel asked me something and complimented me without knowing it.

He said: “You’re a youth minister aren’t you?”

I smiled on the inside and probably on the outside too. (Because he really didn’t know anything about me, we had only just met. He lives in West Africa. I live in the Southeast USA.) I LOVED that there was something about me that screamed youth ministry.

He said: “No, it’s not that. I know because YOU ARE YOURSELF.”

I didn’t say much after that–I think I said “thank you, thank you for noticing that”–because there’s really nothing else I’d rather be in life.

And what hello good hope it is that youth ministry and being yourself would be synonymous terms.

Being you is the best thing you can be in youth ministry.

It is the greatest hospitality we offer others. In being who we are wired to be, we free others to be who they are wired to be. We unleash creative potential and tons of acceptance and beauty on each other when we are free. I have struggled my entire life trying to manage the perceptions around me, trying to fit the mold, trying to play the part, trying to impress, trying to position, trying to “learn the rules” and “play the best”. But I think I’m getting somewhere recently. I have always felt that free in youth ministry (to be me–around teenagers who are younger than me). But I want to be free to be me WHENEVER and WHEREVER I can be. Because it doesn’t just bless some kids I serve. It blesses everyone who comes into our lives. Adults need to see it just as much as kids do. Every phase of life deserves a place where we can say–here’s where I can be me best, here’s where I can see God’s love best, here’s where I can play without concern about what other people think of me.

So I have to ask.

God created you. God gave you parts of the trinity that only you can reveal. You’re the only one. All of who you are is meant to reveal SO MUCH of who God is…

Let’s share the authenticity of ourselves with each other. And a bowling alley may be a great place get started.