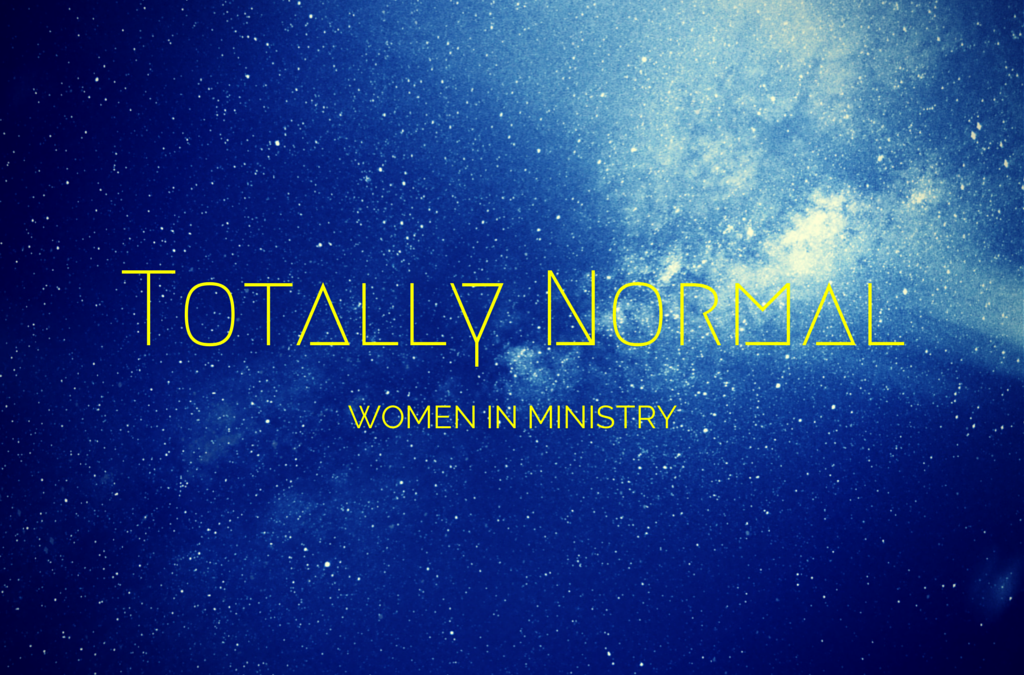 There are days when I feel SO BRAVE and AFRAID and ALIVE all at the same time. I think it’s a universal experience when you’re trying to be true to who you really are and when you make movements in your life in directions that are more YOU and LESS everyone else. It’s funny because the more ME I become the more I am okay with YOU and okay with community.

I have to be honest and say that I haven’t published much of what I’ve written.

In the past I have been timid—no afraid– of THINGS both real and imagined, and had decided that I wasn’t ready to find out if some of those things were actually more real than I had imagined.

The root of this stand-off-ish-ness in writing about something really important to me, I believe, was a genuine desire for normalcy. I wanted to be normal. I didn’t want to stand out to my guy friends as different. I wanted to rock leadership because I was good at leadership. I wanted to lead well in youth ministry because I care about the youth we minister to. I wanted to set an example for believers and I didn’t want my name to be synonymous with friction.

Isn’t it peculiar how our imaginations limit us when fear has us in a head lock?  This has been that one thing that I just didn’t want to mess with because it seemed too messy.

Talking about something real and honest and vulnerable doesn’t make you any less of a person, it actually makes you more of one.

A a couple of years ago—an awesome Christian youth camp said yes to me, as a main stage speaker. They hadn’t had much of a female speaker presence, with the exception of Justin Bieber’s mom, I was sort of their first regular girl preacher. A blip on the camp event radar was a 12 year win with my event promotional flyer frustration—the frustration with value being spoken but value not being given. I wasn’t giving up on them because I wasn’t sure that they had given up on me (on females as main stage/ key note communicators). They weren’t against this reality—they just hadn’t had anyone engaging them in the conversations. When I realized that, it meant leaning into that and finding out what normal could look like in the not-so-distant future.

I’ve been the first for a few different  organizations and denominations, and sometimes the only female that’s in visible pastoral or creative leadership. But it doesn’t make me different—it makes me a part of the re-normalization, a part of the redemption, a part of the making things right again. It isn’t always easy but I’m learning how worthy of my time it actually is—especially when I see things changing before my eyes. Things are rapidly shifting back to normal, good, right.

Saying yes to the mess of it is sort of where it all begins. Not being cynical but being sensible and brave. We can say yes to participating in getting us together–same team-same page-cheering for each other as God created us to do, and working for rightness wherever it is wrong.

Maybe we all need to step into the abnormals a little bit more, wade around in it, get to know it, embrace and love it…then work together to bringing normal back, together.

It makes you normal.

The secret for life in the robust conversations is having the humility and capacity to welcome “the other” through to the end.

The tragedy is that fear can lead us to live like we believe that.

Pick something out–a fear, a doubt–and gently step away from it and toward the places where you seek to understand, listen, and learn. As you get into all of that, yes, you’ll find a mess, but you’ll also find a path where wholeness begins and normal remains. What will you claim as normal today? What will you walk toward and what fear will you walk away from?

Your honest faith—wow what a rich faith it is, handed down to you from your grandmother Lois to your mother Eunice, and now to you! And the special gift of ministry you received when our hands prayed over you—keep that ministry ablaze—don’t back down. God doesn’t want us to be shy with his gifts, but bold, and loving, and sensible. 2 Tim. 1-5-7 BPV*