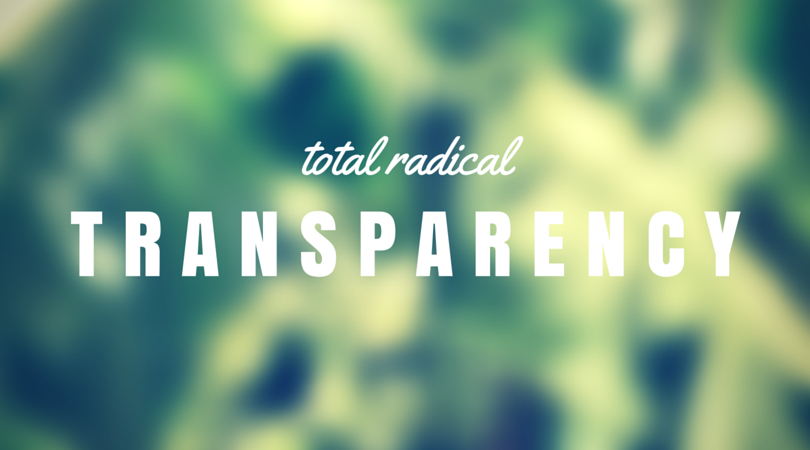 James Cameron—known for writing, directing, exploring—enrolled in a 2 year community college but dropped out before graduating. How did he push through to create over 6 billion worldwide of box office receipts? Terminator? Aliens? Titantic? Avatar? How did he chronicle a record breaking solo-dive to the bottom of the Mariana Trench, the lowest point on earth and film a documentary about it?

The deep sea exploration came to pass with the help of a “small, dedicated, multi-tasking crew” . But as they faced deadlines and challenges tension built, like it would anywhere.

In an interview with Josh Rottenburg of Fast Company Magazine, Cameron explains how the tensions were resolved and breakthroughs were made. His approach is struck a chord with me. His approach could change ministries, teams, projects everywhere if we could commit to the temporary pain of remaining in conflict and working through to a solution.

But it requires commitment. Not the superficial, humor each other at the table, talk about each other away from it, kind we may experience.

I think every church, every youth ministry, every missions group, every team working on something of gravity should perk up and pay attention to his method. If we could do this—like REALLY commit to doing this—we’d be able to accomplish so many more seemingly impossible  things together.

When describing the effort it took to film his solo dive he explains how his team worked.

“Everybody working on the vehicle had to sit around a table every morning at 8:15 (not 8:14 or 8:16) and we’d air out our problems. There would be no offline conversations about the things that were going wrong. You bring your problems to the group, and we as a group would solve them. People thought I was crazy, but after about two weeks, we really started working as a team. They started to understand that you don’t hide your problems—you bring your problems to the group.” (Fast Company Magazine, Sept. 2014, p. 32)

I’ve had the privilege of working with some incredible teams. I didn’t realize why at the time, but I thrive in these environments where we were working through to solutions. One of the biggest factors to this mutual thriving was caring. James didn’t explicitly say that his team cared. But he did imply it when he said that they showed up every morning at 8:15. Not 8:14 or 8:16. It showed that they were all-in.  I’ll be the first to admit that I’m not always on time. I have distractions. I may show up with my head somewhere else. But when there is something on the line and we all need to be all-in and the leadership has communicated that, it changes my approach and it changes how I feel about what we are working on.

The other sometimes uncomfortable thing about this approach–is that conversations need to be had at the table. I can think of nothing more devastating to a project than a team whose offline conversations have more of an impact on the decisions that the ones that happen at the table. It deflates the team. It disempowers the process. It disrespects the people that have been put together to work toward a solution.

Let’s have great meetings where we get things done that change peoples lives and stories.

When we play and work in radical transparency, we win a lot more.

I know of another JC who led with TOTAL RADICAL TRANSPARENCY. I have no problem abandoning every inheritance of this world, to follow this man’s example.