The Is The Year 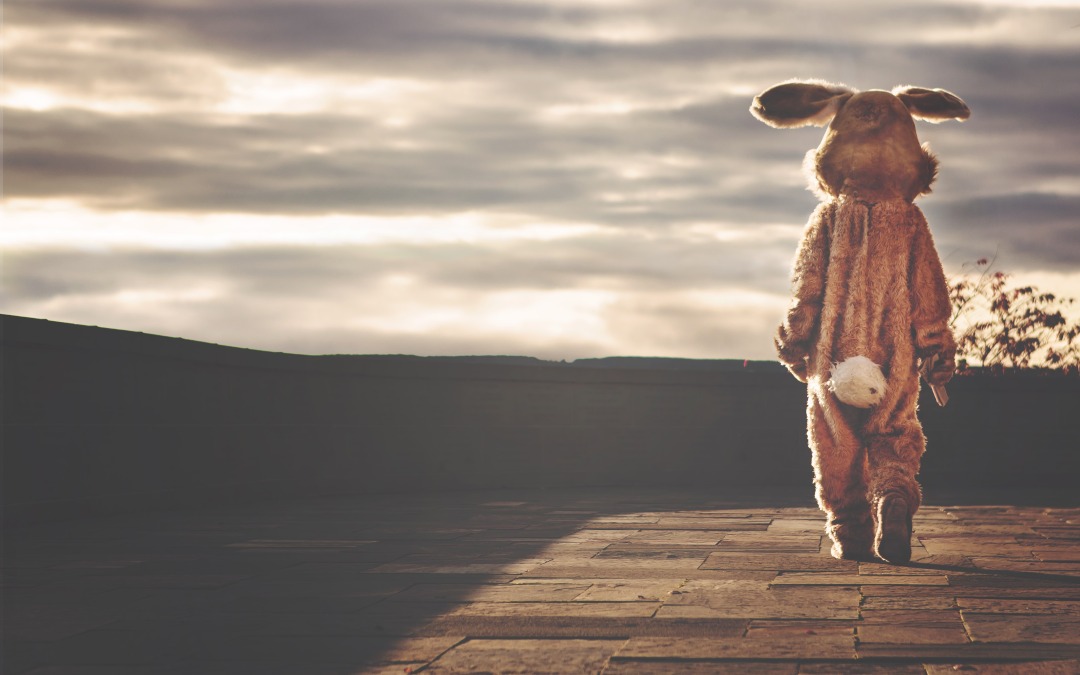 I felt this way the day my dad drove me to Chicago and dropped me off in a dorm room with a stranger. She played volleyball and so did I. It was the one and only thing we had in common. He didn’t stay long, he and my sister. They helped me with my things, hugged me, kissed me, and then they were gone. I don’t know if my dad said it, or if I made it up to make myself feel better, but I remember the words plain like they were written in the sky.

This is your year.

I didn’t know much about getting a college education. My parents love me with all that they have and have supported every single decision I’ve ever made (the law-breaking decisions being the exceptions, not that there were many, but there were a few and they didn’t support the ones they knew about very well). I’m not bruised that they didn’t offer me a vision for my education. Because I can see that they were still trying to find a vision for their own.

They did offer me something in their young parenting (they were 19 and 20 when I was born). They offered me the bravery to begin.

Initially, nothing I did was on purpose. I went to the school that offered me money. It was an easy decision. I had $1200 in my bank account from working three jobs but even with thousands of pennies at my disposal I thought it’d be good to study somewhere that wouldn’t take them all from me.

That was my only purpose, to survive and to not spend the 12,000 pennies. I was on direction. Not going in “one direction” because I’ve never met an 18 year old who went in one direction. Even the ultra focused ones who knew EXACTLY what they would do for the rest of their lives had more than one direction (they had double majors).

I was ON direction. I knew that there was something good for me to do in the world outside of my early (and secret) ambition of being a Victoria’s Secret model. I knew that if I wanted to break the cycle of crazy as I knew it then I would need to do something else besides become an advocate for the DNA lottery.

What else could I do? I started school. Picked a major that focused on human development and on the human heart. I didn’t become a surgeon. I became a youth pastor and so it began, the life turned strangely and wonderfully different than I had imagined as a child. I wasn’t sitting in the tallest building in the world as an hot shot editor. I wasn’t sitting in a make-up chair for a photo-shoot. I wasn’t sitting in a chair at all. I was standing in a parking lot directing cars that were picking up kids who couldn’t drive from an hour long youth group event where we shot each other with Pillsbury biscuits.

Now I have this chance to begin. We all have it, it’s ours to take. It’s ours to give.

I feel like this is the year. This is my year. And it’s your year too.

I was writing about it in my mind palace this morning while riding the dumbo ride at Walt Disney World. I could hear the clammering of “magic” below me, sounds of parents and families holding tightly to their last nerves and their only children. Even above the noise of “get back here” and “this is your last chance to say you’re sorry to your sister” phrases, the only thing I could hear was “this is your year.”

Then my youngest child dropped the elephant we were gliding in circles in all the way to the ground in one quick joystick motion. The jolt reminded  me that we weren’t really flying at the moment…but that we’re all without a doubt getting ready to.

This Is The Year

This is the year to go for it.

This is the year when we go after the rest. The stuff that we’ve been saving for later needs to happen now.

The past was a warm up.

Last year was our practice.

This  is the year that we get it done.

This is the year when you become more you.

We can’t relent. We can’t play small. We can’t let the dream die. Not when we’ve got such infinite worth, such indescribable Source.

Tie an anchor to those gnarly inhibiting fears and catapult them to the moon or mars or to anywhere else but here, because you’ve got work to do friends.